ALL THE GREAT MOUNTAIN SITES IN SOUTH OF FRANCE

Approach the Cirque de Gavarnie and prepare for full-throttle thrills.

Grandiose, awe-inspiring, the Cirque de Gavarnie was sculpted 50 million years ago by glacial erosion. A leisurely hour (on foot or horseback) from the village of Gavarnie leads you to the foot of this incredible 1,700m high wall that's 14km in circumference. The site is made up of concentric tiers whose symmetry is simply incredible. Gavarnie is surrounded by mountains of over 3,000m high and has been popular since the 16th century. It became legendary when Victor Hugo called it an "impossible and extraordinary object".

Gavarnie is the birthplace of pyreneism (late 19th/early 20th century and the writer Henri Beraldi) which refers to the appreciation of all aspects of the mountains: the mountain's sporting challenge, as well as its nature, beauty and culture. Botanists, scientists, romantic novelists, painters, poets and mountaineers made the Pyrenees their source of inspiration or achievement.

The village of Gavarnie is also on the route to Santiago de Compostela and its parish church is listed as a UNESCO World Heritage.

Holidays in the Cévennes


Welcome to our magnificent Cévennes! This medium-mountain chain is part of the Massif Central and it overlaps the Lozère and Gard regions. Its highest peaks are Mont Aigoual (1,567 m) and Mont Lozère (1,699 m). What to do in the Cévennes? Hiking, canyoning, paragliding, the via ferrata, motorbike road trips, visiting villages, museums, religious sites connected to the Camisards…

Follow the Corniche des Cévennes (by the D9) from Florac, until you reach the Mont Aigoual Meteorological Station. In mid-June, you'll come across thousands of sheep on their transhumance (migration) route during a gigantic celebratory festival. Pastures, heathland and massive blocks of granite: take time out to visit Mont Lozère, the rooftop of the Cévennes. Remarkable sites are waiting to be discovered: the 154 menhirs (standing stones) at Cham des Bondons, Europe's 2nd greatest megalithic site, Villefort Lake, the medieval village of  La Garde-Guérin, the Mont Lozère Museum.

Start your tour of medieval Ariège with the Château de Foix (11th century). It overlooks the world from the top of its rock with pride in its unspoilt walls, towers and machicolations. From the top of the keep you can see the Pyrenees just as Gaston Fébus, one of the castle's famous owners, saw it when he was here.

Simon de Montfort, leader of the crusade against the Cathars, made the following announcement in front of the Château de Foix: "I'll slice through the rock like butter to grill the master on it!". But the château remained impenetrable.

The counts of Foix were very involved in defending the Cathar cause and their château withstood the attacks well. The town nestled at the bottom of the castle has held onto its period features and treats you to medieval events in May, August and October.


You'll find the only Roman cloister in Ariège and remarkable frescoes similar to Byzantine art. Saint-Lizier, population of 1,600, has a palais épiscopal (bishop's palace) and two cathedrals (one in the village and the other at the top). Stop on the Chemin du Piémont trail, the entire site is listed as UNESCO World Heritage as part of the Santiago de Compostela routes.


A 19th century former convent houses, the Olivetans, on the cathedral's forecourt: this is your go-to place to understand everything about the Saint-Bertrand-de-Comminges site. Find out more:

See how Saint-Bertrand-de-Comminges, as if suspended between the sky and the earth, stands out against the unspoilt background of the Pyrenean foothills! Climb up to this village surrounded by ramparts that blend into the rock. Wander down lanes lined with townhouses. Visit Sainte-Marie Cathedral, listed as UNESCO world heritage as part of the Santiago de Compostela routes. It dates back to the start of the Middle Ages. Architectural and decorative features were constantly added to it until the 16th century. Staggering! Once inside the cathedral, you'll be blown away by the wooden choir stalls and stunning organ that are considered to be Renaissance gems.

Explore or reach the Comminges region

Saint-Bertrand-de-Comminges was a hotspot on the Santiago de Compostela routes for centuries. Hikers still pass by and several other footpaths and mountain biking trails snake through the Pyrenean plateau. Cyclists: hit the Véloroute de la Garonne which covers 106km from the Toulouse region to the Pyrenees. Hikers: set out on an adventure on the Via Garona "Grande Randonnée" hiking trail taking you from Toulouse to Saint-Bertrand-de-Comminges in 170km and 7 stages!

Who wouldn’t love being king or queen for a day in a glorious french château? The Château de Saint-Martory is one of the best holiday destinations in southern france. This 500-year old early French Renaissance castle enjoys a spectacular setting for your family reunion. The unique combination of gastronomy, culture, elegant living spaces and gorgeous historical suites offers the backdrop of the unforgettable holidays you always dreamed of, lifestyle at its best. 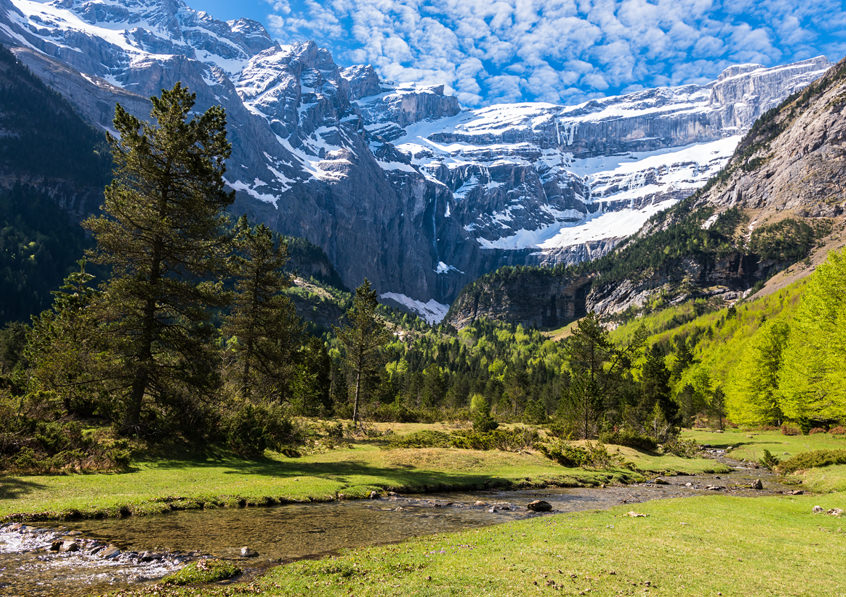 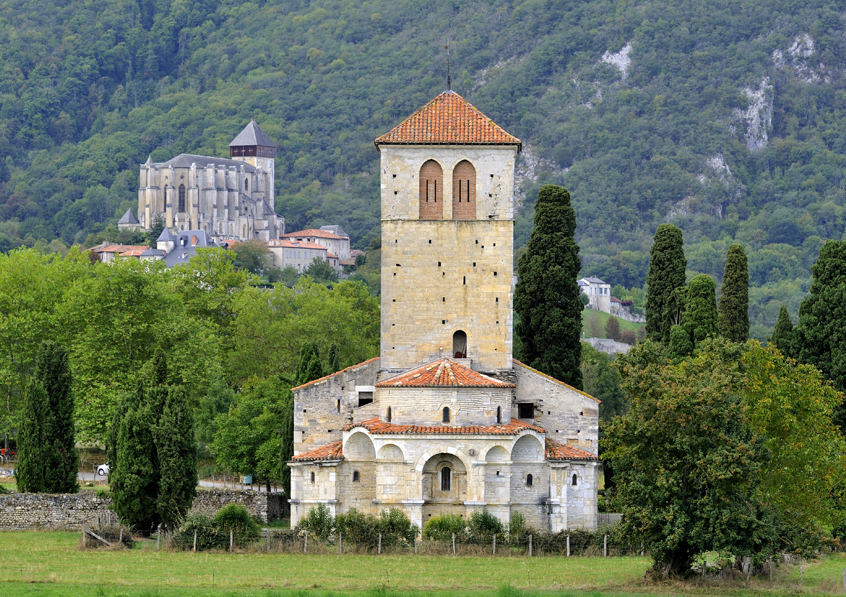 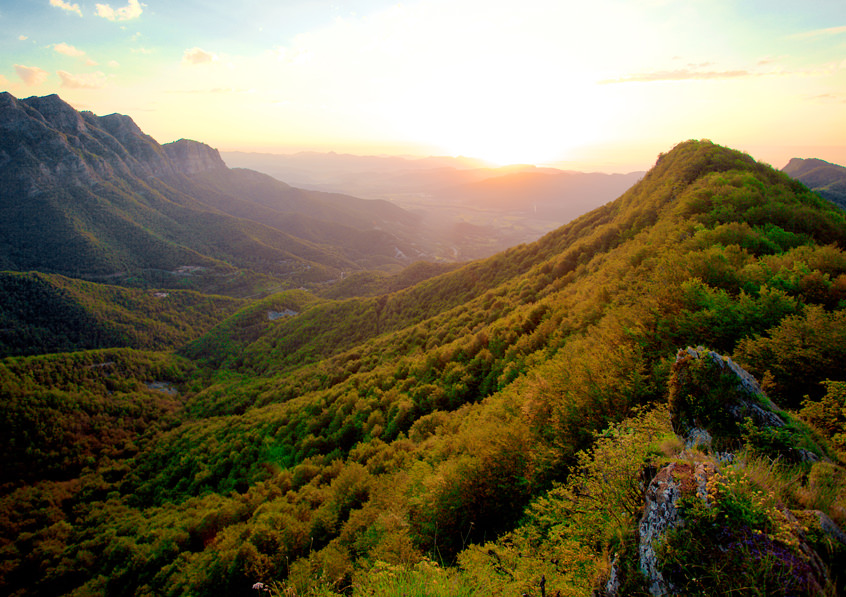